Meet Our Esteemed Panel Of Speakers

To enter the TRADERS FAIR 2019 you have to show the mobile app with your personal QR code at the entrance (Menu -> Registration QR-code). In order to get the code install the application to your smartphone and SIGN IN.

About mobile app in detail...

Networking app for you - FINEXPO.ASIA

With the mobile app you can do the following:

See the schedule of upcoming events

Ask the experts questions before and during the forum

Get the event program with details of each speech

Get detailed information about each speaker and partner

Participate in polls and voting process

Receive news and notifications from organizers

Establish business contacts with participants and chat with them

Call with the help of one bottom for any questions 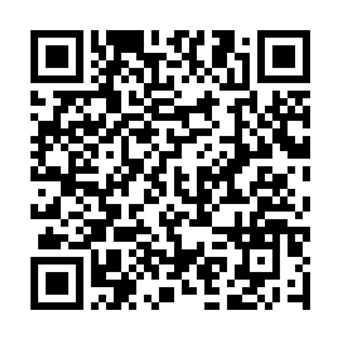 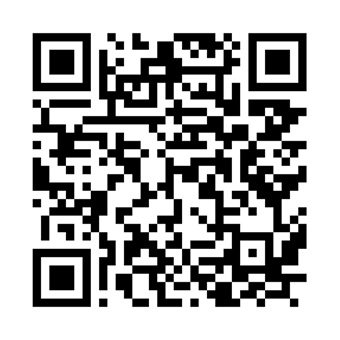